We are In! after a push to get loose ends tied up we had Erised dropped in and with every effort to check and re-check to make sure she is sound , The one thing you do not want to hear….Water rushing in and the pump running. The previous owner designed the rudder and installed it without sealing it in. Our assumption that this was solid and in no need of checking just bit us, so we had to pull her out. Now only I could fit in the space to seal up under and around the backing plate , Bummer! The drama begins, The process had to be preformed early so we could be in at high tide and be out of the way for the next scheduled boat to go.   Now we have to pull the boat back out and seal up and wait for it to set up, now it all starts to go down hill. it took the whole process a couple of hours and during this time the tide is going out and a storm is building .  2pm we are going in and just as she hits the water the wind picks up to 15kts and the storm has arrived and now the boat is in and the rain is coming down !  Now we have to move a boat we have never driven…. holy hell!  I jump behind the wheel and burt grabs the hook and the safety ball to keep me damage I may induce in this tight fairway. Reverse! what a bitch. Thanks to Todd for the prop walk info because it helped , but I need more practice but I was able to turn her around without incident in the pouring rain . With the help of others Erised took up so much of the fairway they could grab the bow sprit and push her around it was a very tight turn . So we made it to the dock in low tide, and at the moment we are on the bottom and this is due to the fact that not 12hrs later we get hit by a mega yacht trying to dock! all I can say he was an idiot! he decided to come in full throttle two engines, and using his remote control standing on the bow. I guess he thought it made him look cool. One of the dock guys told him to stop playing Star Wars with his remote and get behind the helm! No damage to us but he hit several boats in this process so we had to back the boat up which put us in the mudd. So to move we have to wait untill high tide and that only happens at noon while were at work and midnight, so getting out has been an issue. We now have a tropical storm heading for us and we have to move to put her in a safe spot to ride out the storm. It is a possibility that we get hauled out due to the rules of the marina, a decision will be made today. So if we have ever felt like newbies now is it. It feels like it is just one event after another and testing our nerves. We knew we would have to go through all of these events and more but for peats sake can we space this shit out more than a couple of days! Just Saying…….Fingers Crossed and due to our jobs or mine at least I have to be on emergency on-call for the storm for any down lines and outages. Not sure how that is going to work out. Imagine trying to get off and on a boat while being thrashed about,  this is going to be interesting or at least a good story to tell. Until next time my friends. Peace and Love ! 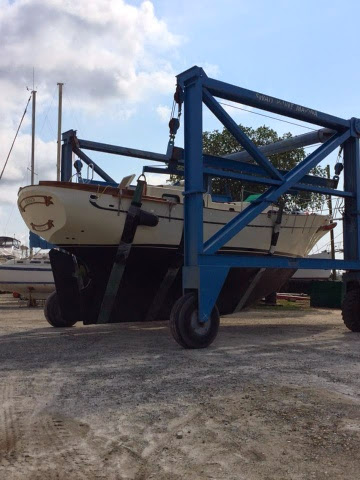 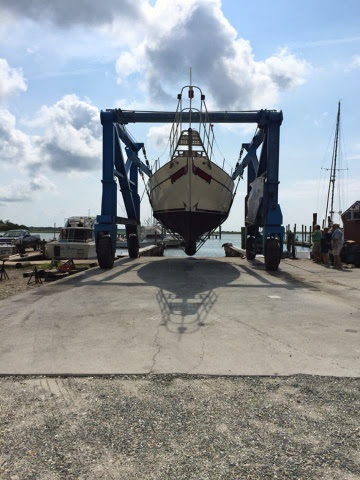 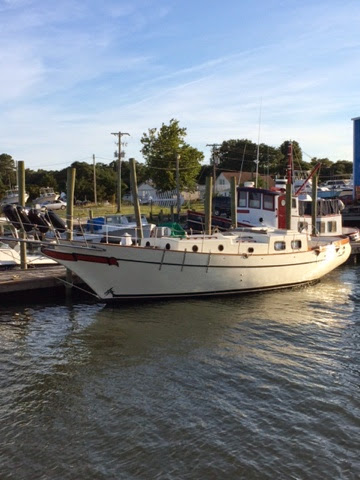 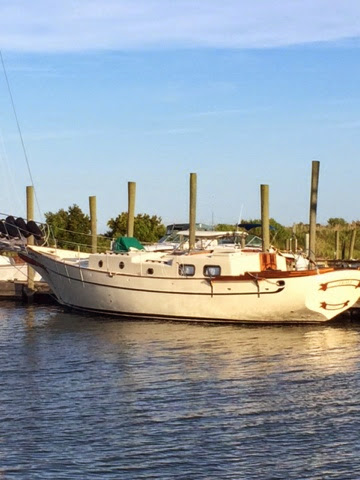 One thought on “Home Sweet Home !”